Call of Duty: All You Should Know About This Mobile Game

Call of Duty: All You Should Know About This Mobile Game

Jul 09, 2020 SkyAdmin Artificial Intelligence
Call of Duty Mobile is a popular video game series latest version released on 25th October 2019. The game is free and available on both Android and iOS. Mobile Call of Duty game is a mix of various aspects of different Call of Duty games. It’s a popular first-person shooter game that concentrates on weapon-kit and takes place in numerous locations on the map. The Call of Duty series received massive response and is among the most popular franchises of all time. Its number of customization's available in the game separates it from other FPS titles. In COD you can pick a character as you need from a wide variety of characters and choose your weapon in the beginning.

Let’s have a look at the detailed review of the Call of Duty mobile game shared in the below passage to learn more about it. 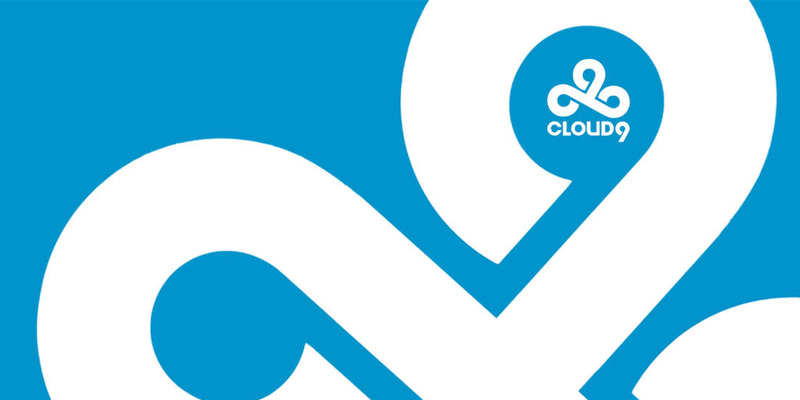 Call of Duty mobile has two control modes, simple mode, and advanced mode. In simple mode, when you point the target reticule at the enemy, that’s when the gun fires instead of a dedicated firing button. This mode has set a distance limit so you don’t have to waste shotguns when the enemy is too far from you. The only advantage of this mode is that you can move and look around without worrying to tap the screen for gunfire. While advanced mode gives a more console-like feeling in which every part of the heads up display is movable. The software services company also adds a fire button and offers huge control over your character’s sensitivity. 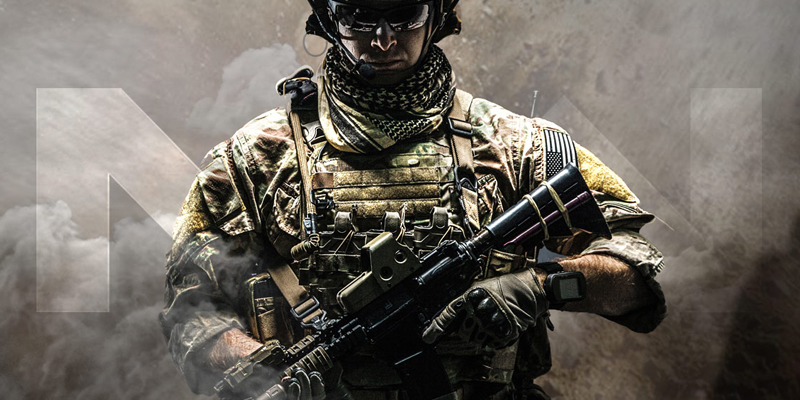 There are seven classic maps of Call of Duty from the history of the franchise. Crash, Crossfire, Killhouse from modern Warfare, Firing Range, Hijacked, Nuketown from Black Ops and Standoff from Black Ops 2 are the most popular ones in the COD community. These classic maps have also drawn the attention of people who typically were not interested in playing mobile games. All the Call of Duty maps are not particularly large but each one of them is user-friendly. However, if any user doesn’t like the current maps, then the mobile app development company offers a lot more to explore in it. 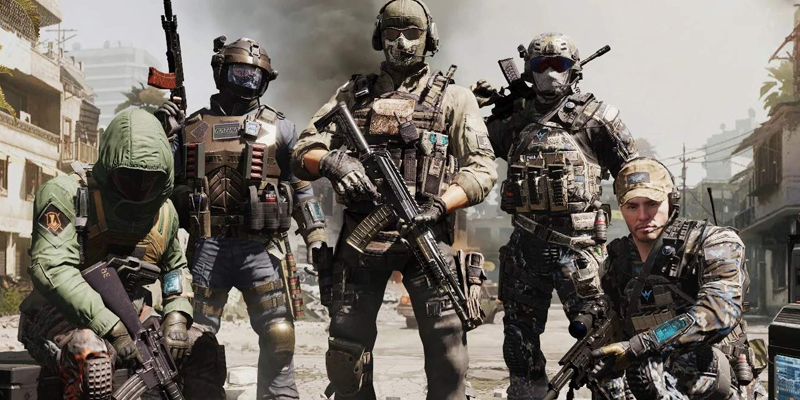 The last thing users must consider is the way they look like in the game. Call of Duty has a wide range of characters but only 6 available characters on mobile. It doesn’t have a massive range of customization options like you won’t be able the pointedness of chin or the shape of your eyebrows. However, you can customize their apparel if you don’t like their traditional garb. It allows you to play as the most iconic soldier of Call of Duty history. All the characters of Call of Duty are quite popular and some characters have made a special place in the heart of its fans.

In a nutshell, we can state now that Call of Duty made his debut in 2003 first in PC and console. However, after a long wait, the call of duty mobile release date UK was finally October 2019. Call of Duty is free to play and a first-person shooter game developed by TiMi Studios and published by Activision. It supports both Android and IOS and is among the most popular franchises of all time. COD has a wide variety of maps, not large enough but interesting enough to grab the attention of game lovers. The blockchain development company offers it in a simple and advanced mode. Users have to choose their character from 6 most popular and loved characters of all time.

Also Read: How to Connect Xbox One Controller On Android?