How Blockchain Technology Enhance the Way of Payment Method?

How Blockchain Technology Enhance the Way of Payment Method?

Jul 09, 2020 SkyAdmin Artificial Intelligence
Blockchain has completely transformed the way payments are conducted in large businesses and organizations. It is the technology in which data is stored in unchangeable blocks that are linked together using cryptography. Businesses were relying on traditional banks for the transactions, but soon realized the need for a different payment method that is more secure and reliable than banks. It was the time when Blockchain technology was first conceptualized in 2008. Later on, due to its cryptocurrency and the way it stores and links data, it gained much popularity. Blockchain is now considered as the most beneficial technology world has ever come across. 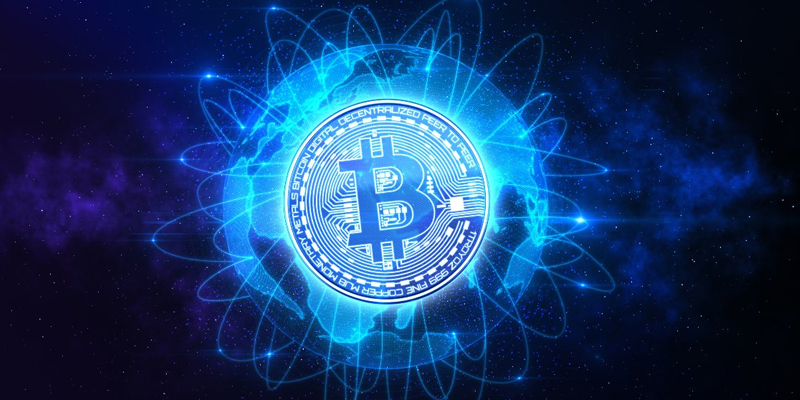 Cryptocurrency is the alternative for traditional currencies that are used as a medium of exchange to transfer funds and generate currency units. In cryptocurrencies, central banks are not involved and it works independently as payment method. Thus, only the buyer and seller have complete control over the transactions. These transactions are recorded in blocks in which transaction data with its timestamp is stored in a way that it cannot be changed further. Many countries are declaring cryptocurrencies legal due to its increasing demand with a safe and secure payment method. Cryptocurrencies are a way more beneficial for the country as if a country’s economic collapse, Software Development Firm wouldn’t affect the cryptocurrency unlike other currencies used for transactions. 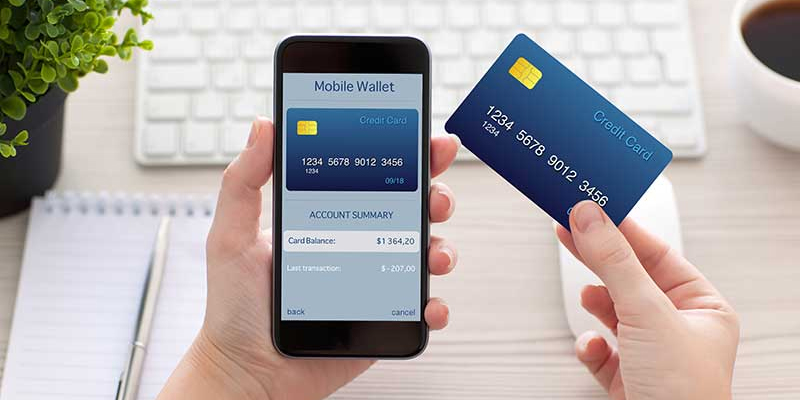 Mobile wallets are used as a funding source for the online payment gateway. Blockchain payments systems provides a mobile wallet that allows storing and managing cryptocurrency. Sending and receiving funds can also be done using a mobile wallet. Mobile wallets have made it easy to perform transactions which use private keys for the user and have public addresses to that transaction that are done in a simple way. Custom mobile app development has broken all the restrictions that a user faces in transacting money as it doesn’t rely on a financial institution that contains many constraints for transactions. Blockchain mobile wallets are extremely user-friendly and not like other card-funded wallets that involve a third party, these blockchain-enabled mobile wallets operate on their own. 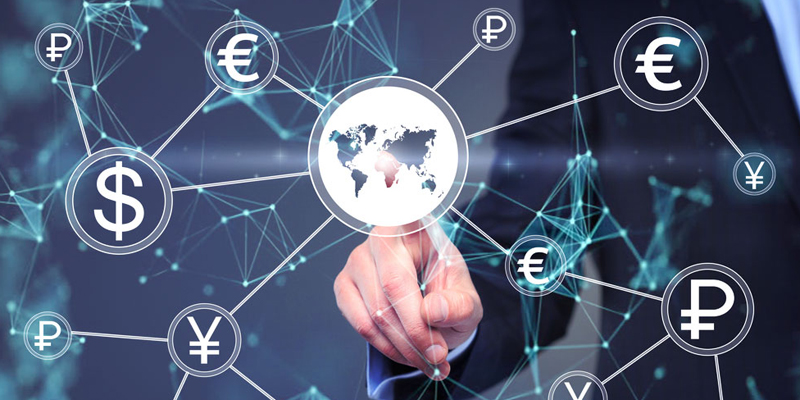 The cross-border transaction was a time taking process. Blockchain payment companies provided a mechanism through which transactions over the border can be done within some time. Due to long physical distance, transactions were charged high fees and also face time delays and even security of the transaction was only questioned with traditional banking solutions. Through blockchain cross border payment system companies’ transactions are way quicker than other methods offering fully secured transfer, low conversion rate, and high conversion speed. American Express Blockchain allows B2B transactions in which smart contracts can be enforced by the sender and receiver. Blockchain app development company also removes the risk of fraud in transactions performed in the supply chain giving a sigh of relief to the businesses and the customers. 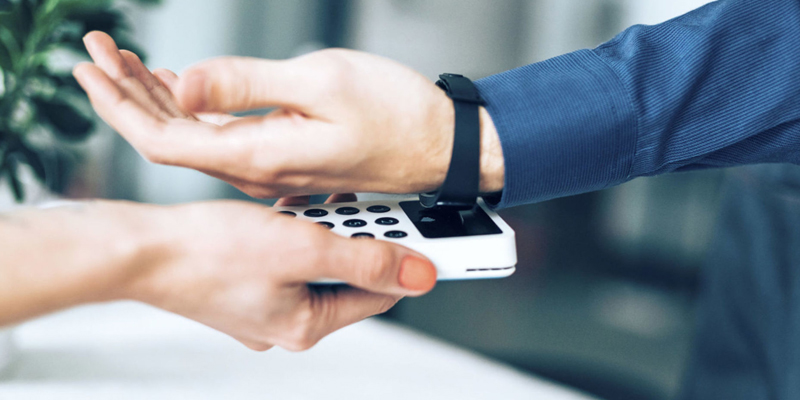 It typically takes a few days to transfer money from one source to another. When money is transferred using a financial institution, it first has to travel to the respective third party to be verified for legal purposes. In the blockchain payment platform process of fund transfer, the verification is done through the technology so the time delay doesn’t occur in cryptocurrency fund transfer, the amount is transferred instantly. Moreover, when money is transferred through financial institutions there a lot of tax involved in it, whereas in cryptocurrency the transferring is inexpensive as it doesn’t have any additional taxations. This technology has made the cash flow better by removing payment devices used making it convenient for the users. 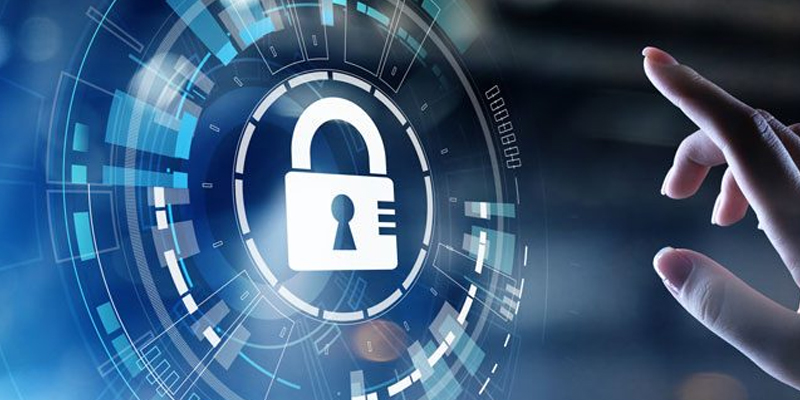 Security is the main concern for the businesses and the users as no one wants their private data to be leaked. Customers worry about their information being hacked, blockchain payment providing companies offers the safest and reliable payment method. It uses decentralization in its technology so that no single position contains all the confidential data. In the blockchain, once the data is stored it is not possible to change the data. It increases the authenticity of the users as the developers provide the decryption key to the users, so no other user can decrypt the data without the key. The powerful techniques used in blockchain enable high security of the data.

Blockchain is considered as one of the most beneficial technology worlds has ever been introduced to. In the blockchain, blocks of data are stored in a way that each block contains transaction data with its timestamp which can’t be changed further. Blockchain has completely transformed the way transactions are made all over the world by introducing cryptocurrency. Cryptocurrency is an alternative used instead of traditional currencies to transfer funds from one source to another without the involvement of a third party. Blockchain uses mobile wallets that store and maintain all the transactions and transfer funds within just a few taps. Cross-border transactions are made easy using blockchain as transactions are made in no time which is much less expensive than using financial institutions for money transfer. Moreover, all the transactions made through blockchain are highly secured using cryptography and can’t be hacked by any other person. By reading this content now you could easily compare blockchain vs traditional banking benefits.